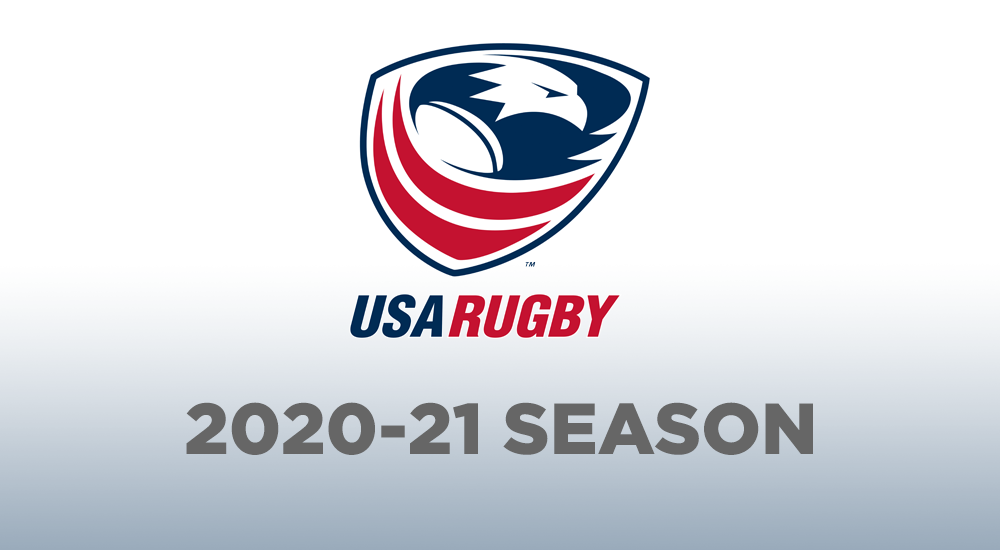 The 23-year-old halfback/fly half started playing rugby in high school, where she was a three-time national champion. Canett-Oca made her international debut at the Dubai Sevens in 2016, and in 2017 won a national championship at Penn State. Canett-Oca also has experience in 15-a-side rugby union, earning a selection to the 2017 World Cup team.

One of two returning Olympians on the team, the 30-year-old flyhalf/wing was a multi-sport athlete in high school and played rugby and ran track at Eastern Illinois. Doyle made her international debut at the 2012 Dubai Sevens and has gone on to make 30 total World Series appearances, second-most of anyone else on the Olympic team. Doyle was on the silver medal-winning team at the 2015 Pan American Games.

A soccer goalkeeper at Harvard, Emba began playing rugby as a way to cross-train but ended up playing both. Emba, who will turn 28 in Tokyo, made the U.S. rugby union team for the 2015 Super Series her senior year at Harvard, then made her debut with the Eagles Sevens in Dubai in 2016. A prop, Emba won a silver medal at the 2019 Pan American games.

The U.S. co-captain, Gustaitis was a high school basketball player before picking up rugby at the University of Maryland. The prop/hooker made her World Series debut in Dubai in 2017, helping the U.S. win a silver medal. Gustaitis, 30, has been U.S. co-captain since the 2019-20 season.

A 26-year-old hooker/scrumhalf, Heavirland originally played basketball while attending Army West Point before joining the rugby team. A U.S. Military Academy All-American, Heavirland played her first World Series season in 2015-16 and was named as a reserve for the U.S. Olympic Team. Heavirland has previously served as team captain.

There was a time when the 30-year-old U.S. center/prop maybe thought she’d be making her Olympic debut in the opposite time of year. An elite hockey player who captained the U.S. women’s under-18 national team to a gold medal at the 2009 world championships, Kelter eventually found her way to rugby. She made her World Series debut at the 2014 Guangzhou Sevens and in 2016 made the U.S. Olympic Team. Kelter has routinely ranked among the top U.S. scorers in her time with the national team and her 33 World Series appearances are most on the team.

A 26-year-old center/wing, Kirshe was the all-time and single-season goals leader for the Williams College women’s soccer team. She tried rugby at a friend’s suggestion shortly after graduating and made her national team debut in 2019. She has made eight career World Series appearances.

A letter-winner in basketball, field hockey and soccer at Qunnipiac, the 24-year-old Maher ended up playing rugby full time and winning three National Intercollegiate Rugby Association titles. The center/prop debuted at the 2018 Paris Sevens and was chosen to compete on the Rugby World Cup Sevens team the same year that placed fourth.

The lone foreign-born player on the roster, Matyas played rugby at Centennial High School in Calgary, Alberta, and played stateside at BYU. The prop, who turns 28 on July 2, played with the U.S. 15s at the 2015 Super Series and made her World Series debut at the 2017 Japan Sevens. She’s since spent time with both sides.

Ramsey has yet to make a World Series appearance, the only member of the Olympic team yet to do so, but shined at the 2019 Pan American Games where she helped the U.S. to the silver medal. A 21-year-old wing, Ramsey currently attends Dartmouth College.

A high school track athlete turned rugby player at UNC, Tapper made her World Series debut at the 2016 Sao Paulo Sevens. The wing, who turns 27 on August 3, has also played with the 15s but has made 21 career World Series appearances.

A U.S. co-captain at hooker/center, Thomas began playing rugby at the University of Central Florida after running track and playing basketball in high school. Thomas, who turns 28 on July 2, debuted in sevens at the 2015 Sao Paulo Sevens and has now made 26 career appearances, third-most on the Olympic team.